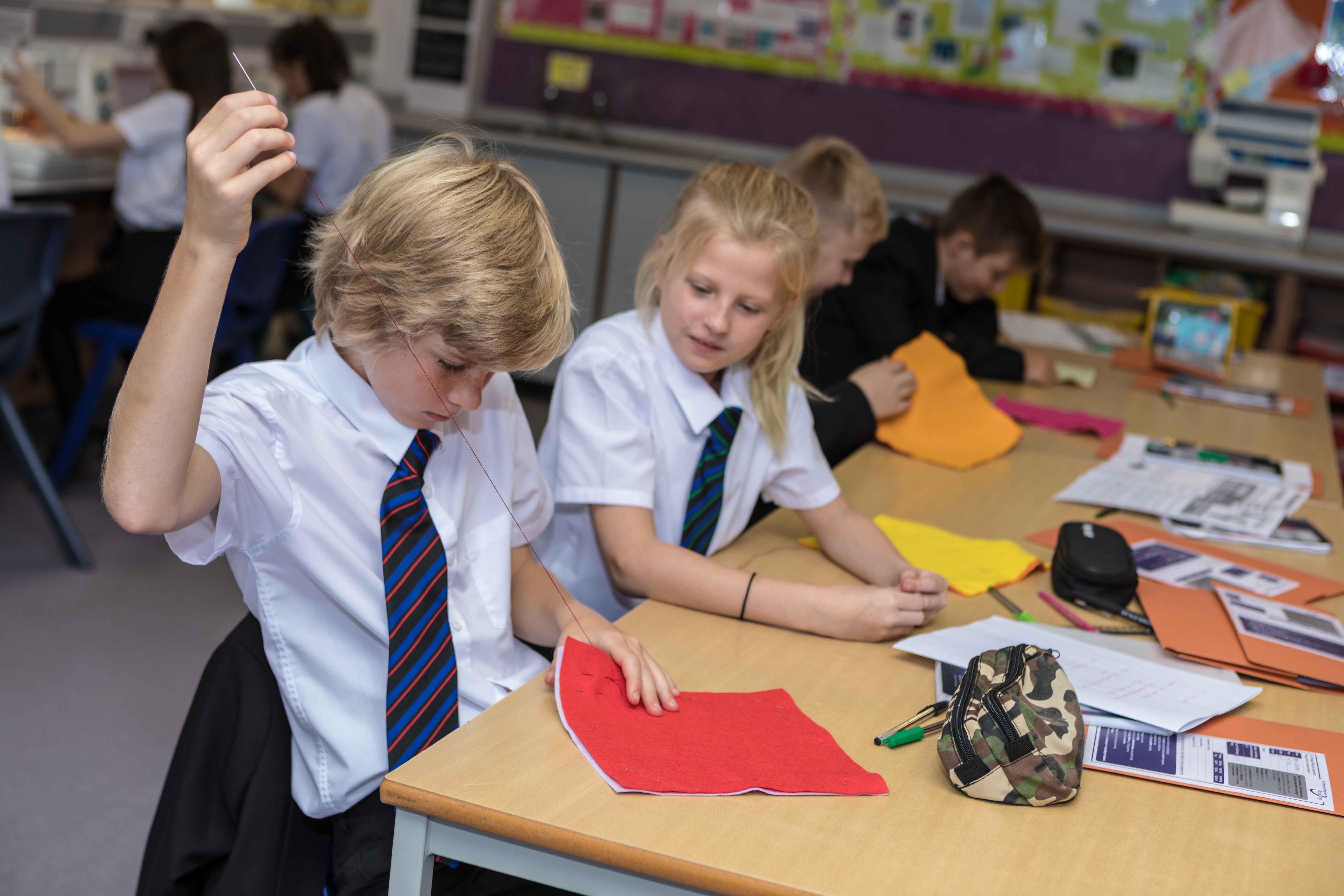 The DfE has made additional funds available for improving the attainment of our disadvantaged students. This grant is known as the Year 7 Catch-Up Premium. The funds are primarily aimed at improving Maths and English levels at key stage 2 (KS2). An allocation is made for every student who has not achieved the 'expected standard' in reading or maths during the SATS assessments at the end of Year 6 and on census with the secondary school the following October. Previously, this was awarded for any students who had not achieved a National Curriculum Level 4 (NC L4).

Due to the reform agenda, nationally, we have seen changes to the curriculum and assessment. Previously, students achieved typically between NC L2-6 and are now assessed on new more challenging criteria on a scaled score from 80-120. A score of 100 is the new 'expected standard' and presents a greater level of challenge than the previous NC L4. In the summer of 2016, many primary schools were still getting used to the new curriculum and the number of pupils not meeting this new 'expected standard' had risen from the previous year.

The DfE have not made it clear how their funding will be precisely allocated. Instead they agreed to match the previous year’s funding for each school. So for 2019-20, at Sir Thomas Wharton Academy we received a similar allocation as in 2018-19.