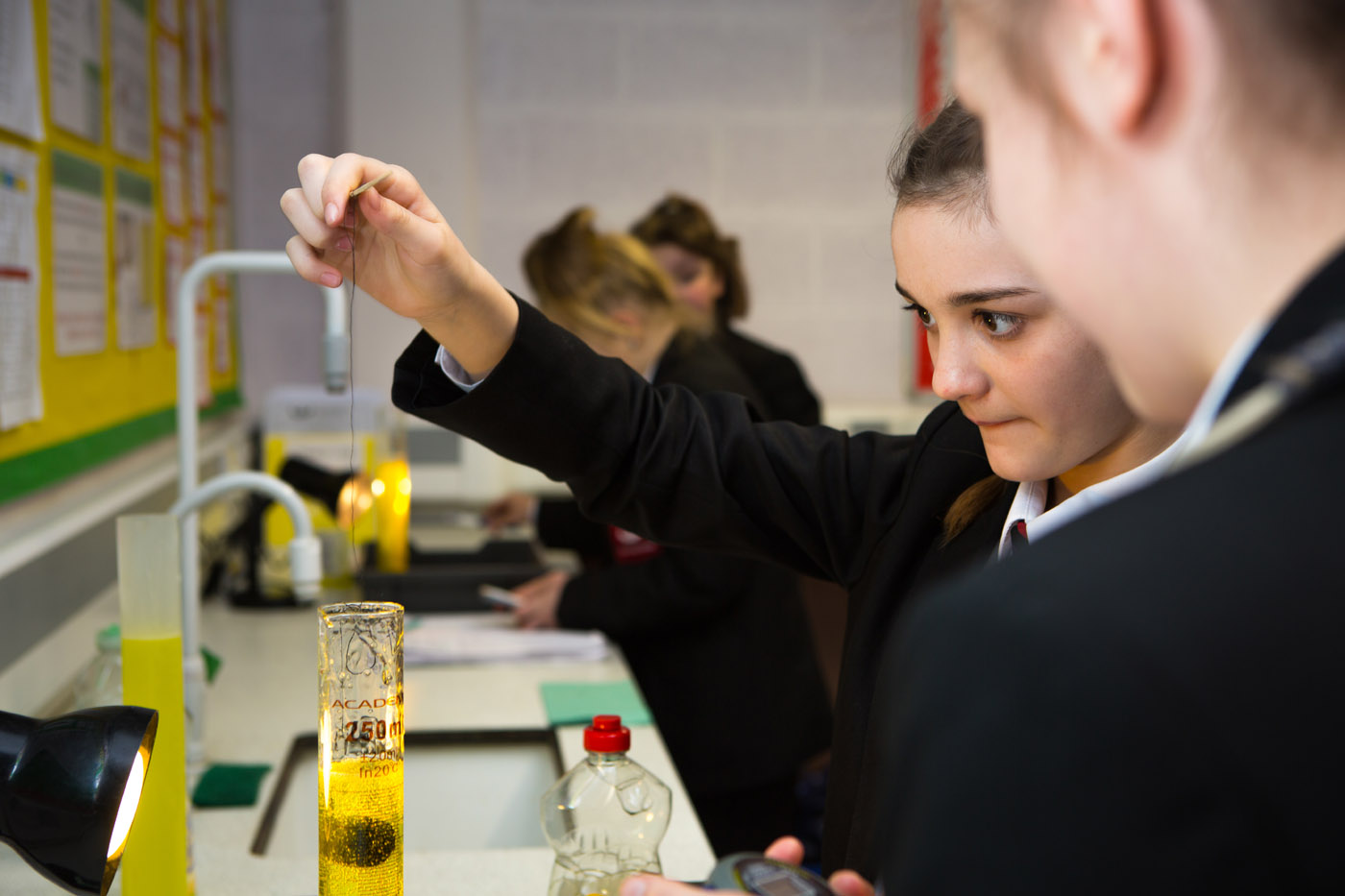 Mr McKenzie has recently become a Governor having worked at Sir Thomas Wharton for over nine years, seeing many transitions including the move from the old school to the current building and many changes in leadership and status.

Although originally from Hertfordshire, he has lived in Doncaster for more than half of his life and before that in his teenage years he regularly visited family in Edlington. Many of his family still live and work in the surrounding area. He was also active in the early years of the now thriving martial arts community in the area during that time due to his interest and participation in many disciplines to a high level.

He has worked in ICT for education and training for about 15 years, having completed an HND in Sound and Electronic Engineering at RCAT and then an Open University degree in ICT and Computing. Previous to this he was a warehouse manager specialising in initial implementation and troubleshooting at various sites in and around Doncaster having worked his way up from an order picker. Once he had completed his studies and started a family, he decided to branch into a career in education and technology.

Working at Sir Thomas Wharton has enabled him to build positive relationships with many students over the years, and his current studies in Law, again through the Open University, have meant he was able to support some learners in their studies in the subject at A-Level. This study has also allowed him to actively engage in meaningful and informed dialogue with other governors and stakeholders during the transition to the Maltby Learning Trust.

He has been active in many of the school productions and also in extra-curricular enrichment projects such as the Duke of Edinburgh’s Award.

"My main aim is to allow the young people of Edlington and Maltby to enjoy and have clear goals for their education. In my opinion this will lead them to engage in their learning and achieve higher standards in their future pursuits. This can only mean good things for the local families and businesses of the area, and is my primary motivation for becoming part of the local governing body".