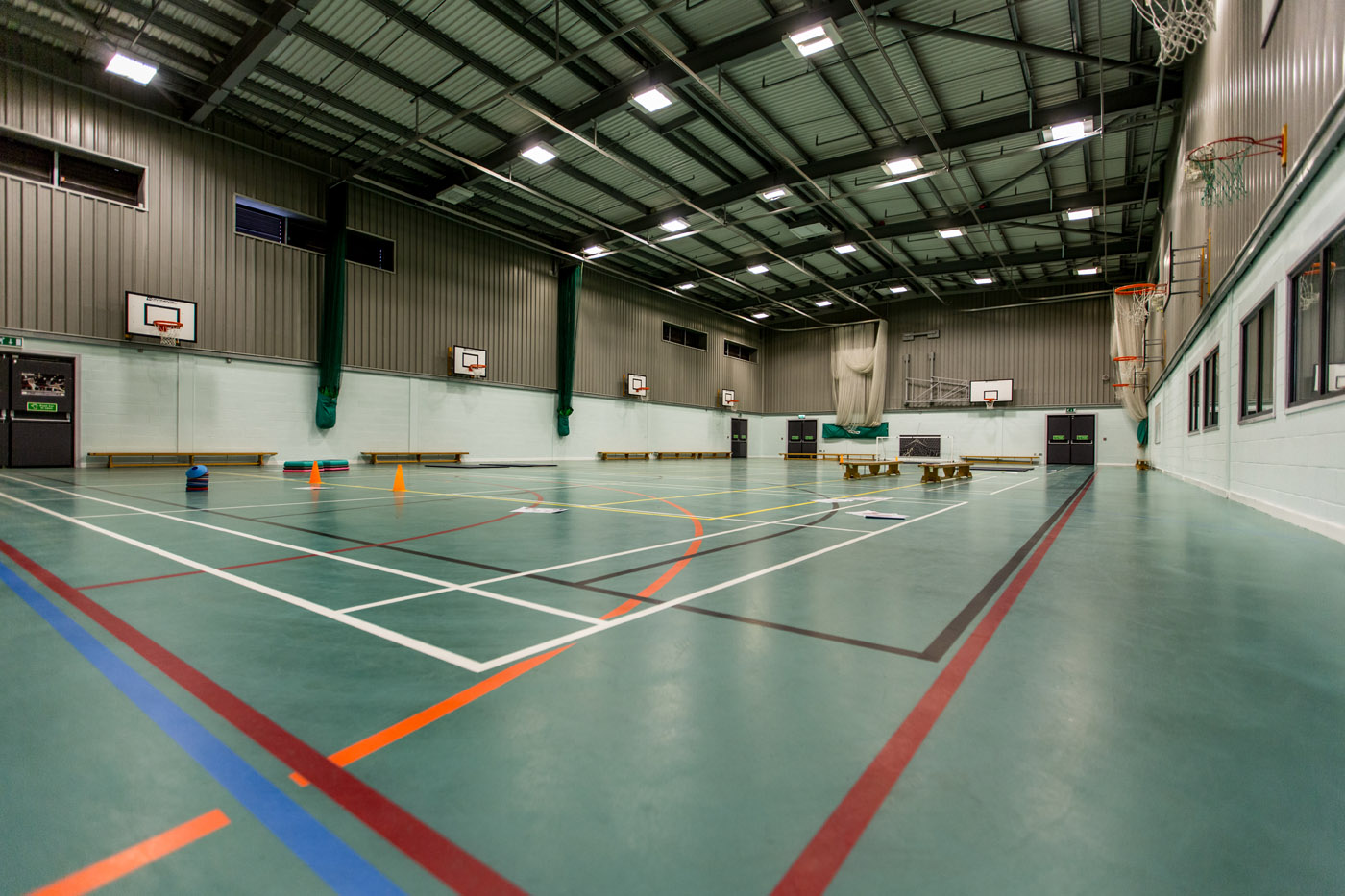 Our Year 9 student Ashley Gaines attended a Taekwondo competition in Nottingham.  Ashley reached the Semi-Finals in his category where he came up against a physically bigger and slightly older player with more experience and this showed.

All four competitors from his club returned with medals finishing with 1 Silver and 3 Bronze.  Ashley earning Bronze.

This summer Ashley has earned three medals from three competitions. He earnt Gold at the Scottish National Championships, and bronze in the Dome Open Competition in Doncaster and now this recent win has added to his medal collection!

Ashley is now working towards the British National Championships in Manchester where he and two other students from the school (William and Jack Grant) hope to return successful.  That competition will be taking place on Saturday 8th and Sunday 9th November.

Once this competition is over Ashley will be preparing for his black belt in April/May next year.

We wish Ashley, William and Jack lots of luck for this competition and looked forward to posting more good news. 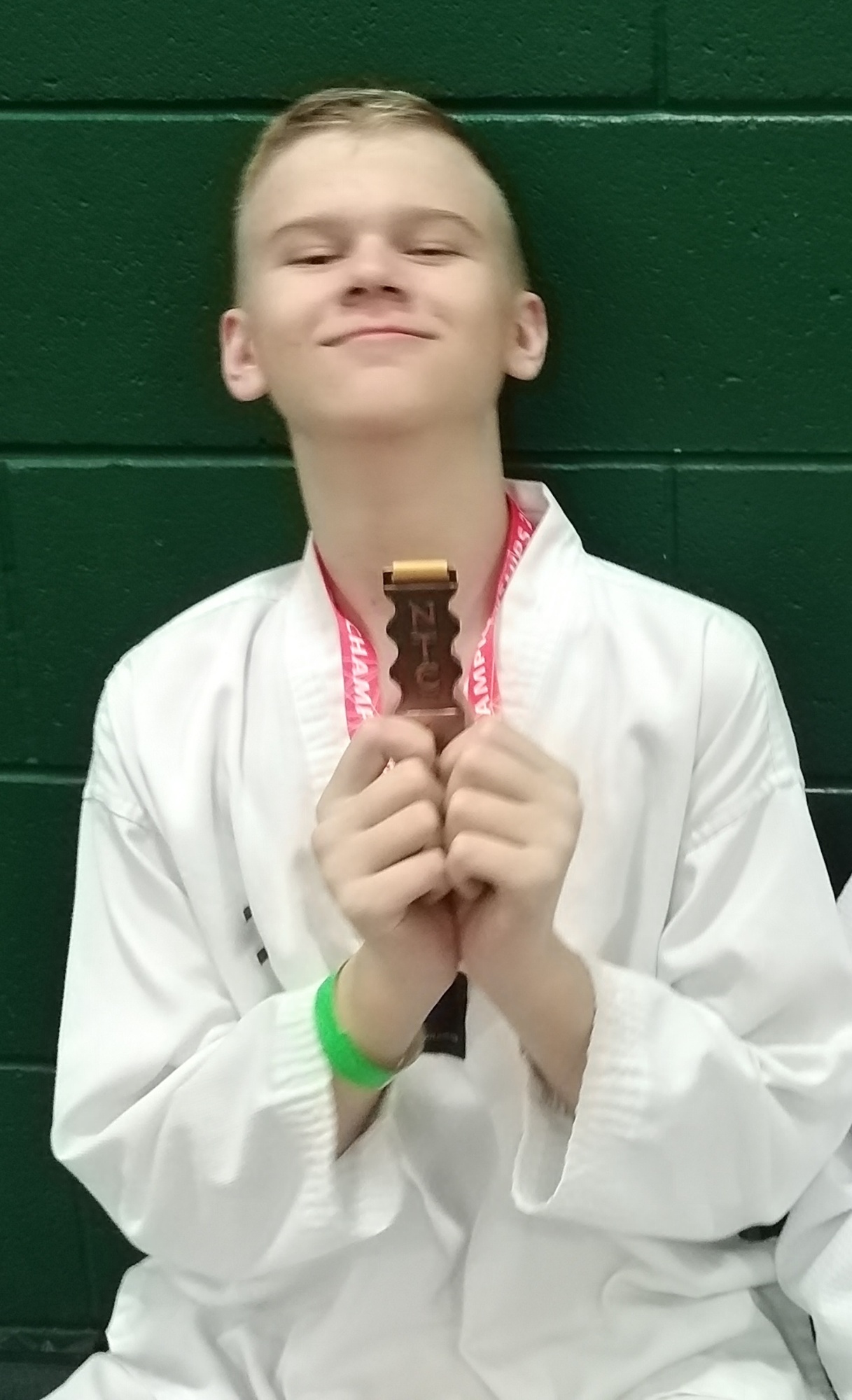